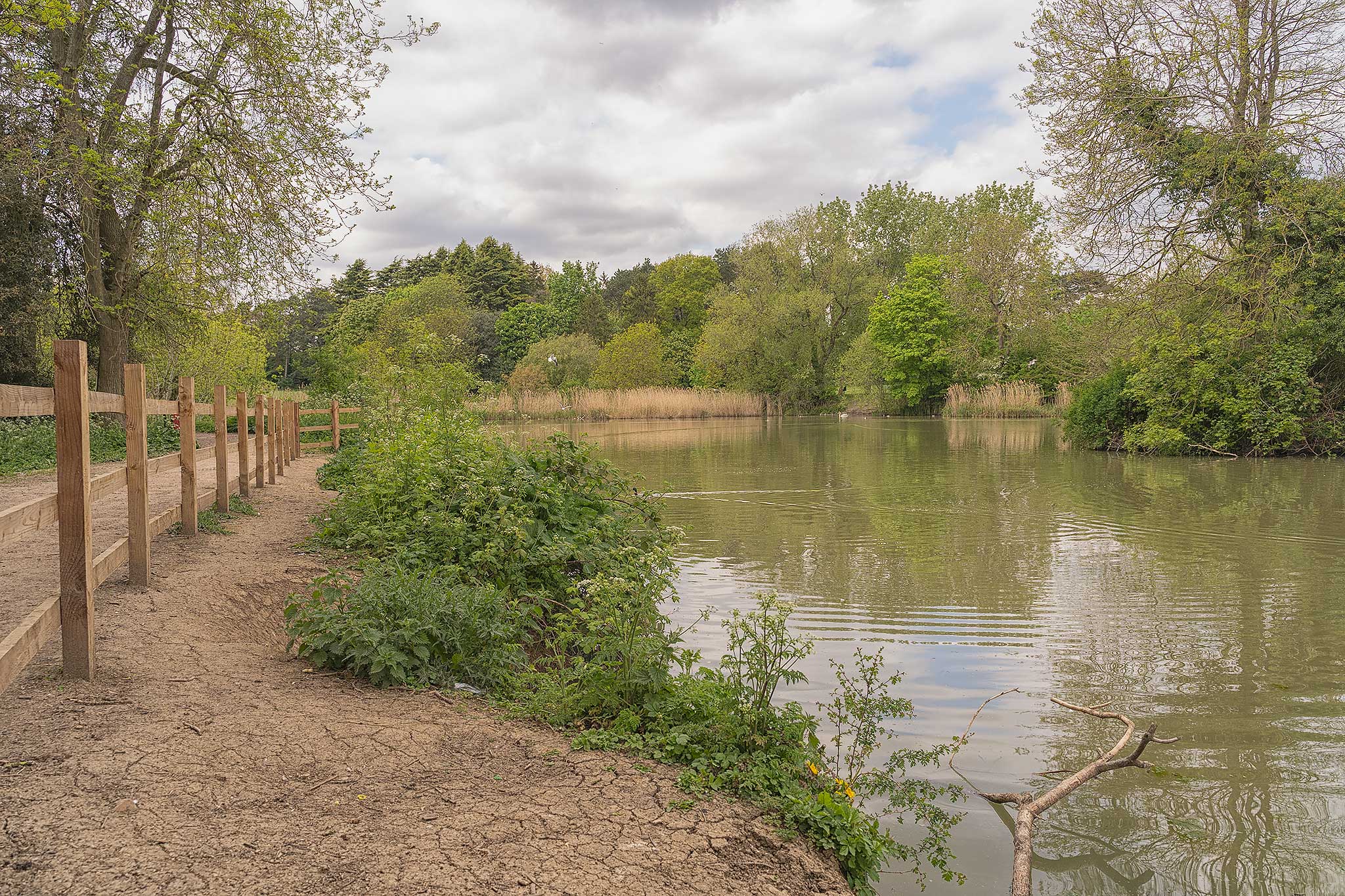 There is actually lots to like about Eastfield Park for dog owners. Free parking and decent number of waste bins are welcome. A lake that some dogs will love. Is popular with lots of users at certain times.

Eastfield Park is another popular green space for Northampton residents. It’s somewhere I’ve only visited a handful of times but I’ve been impressed with it as a dog walking location each time.

So where exactly is Eastfield Park? Google gives it a postcode of NN3 2AR. There is free street parking to be found around the park. I usually find a space at the end of Skiddaw Walk where there are a handful of spaces. It leads right into Eastfield Park. I’d be interested to hear from other users who drive to Eastfield Park about where exactly they park.

For many Northampton residents however the park is probably a short walk away. Indeed, it’s somewhat of a green haven for two housing estates that surround the park, namely Eastfield and Lakeview. Despite being so close to two quite large housing estates I was very pleased to note that litter didn’t seem to be a big problem at Eastfield Park.

Eastfield Park – What To Expect

My initial impressions of Eastfield Park the first time I visited were good. This is a very large green space with lots of large, mature trees. There is a play area for children, a couple of football pitches and a basketball court. In the centre of Eastfield Park is the lake where the image at the top of this article was taken from. The lake is popular with bird life but also dogs who like a paddle. You might want to be careful that your dog doesn’t get into a scrap with a swan.

Even though the main part of the park is open fields there are more wooded areas on the perimeter which would no doubt provide some relief from the heat on the hottest days. Dog owners will also be pleased to know that there seems to be a decent number of dog waste bins, so you shouldn’t need to carry it for too long! The park is also away from any busy roads which is another reason to love it if you are a dog walker.

So anything I didn’t like about Eastfield Park? Well not really. Some might welcome the addition of toilets or a cafe, especially if you plan to spend many hours here. However if like me you are spending an hour here walking the dog you should find it has all you need. I’ve read one review that said the grass is not cut enough in the summer but it was fine each time I visited.

In summary Eastfield Park is a pretty solid option for anyone living nearby who is looking for somewhere to walk the dog. The two things that stuck in my mind about the place was how well maintained it was (lack of litter) and how relaxing it feels (because of the all the large trees).

Have you used Eastfield Park? If so what do you think of it? Feel free to leave a comment. 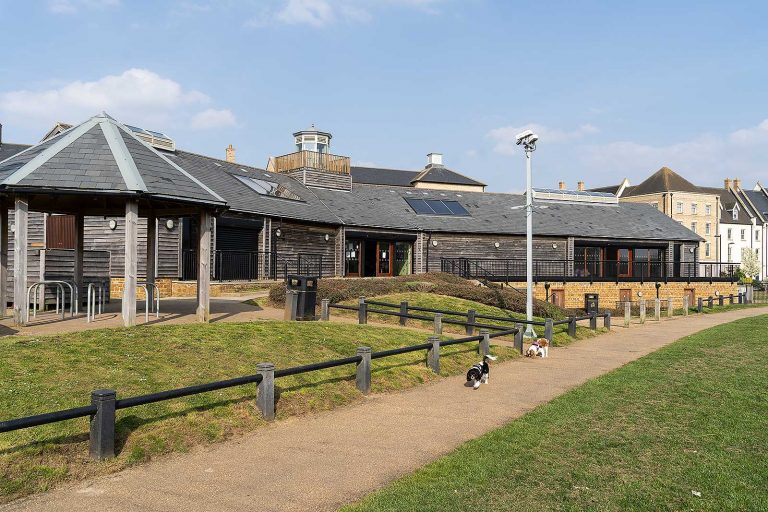 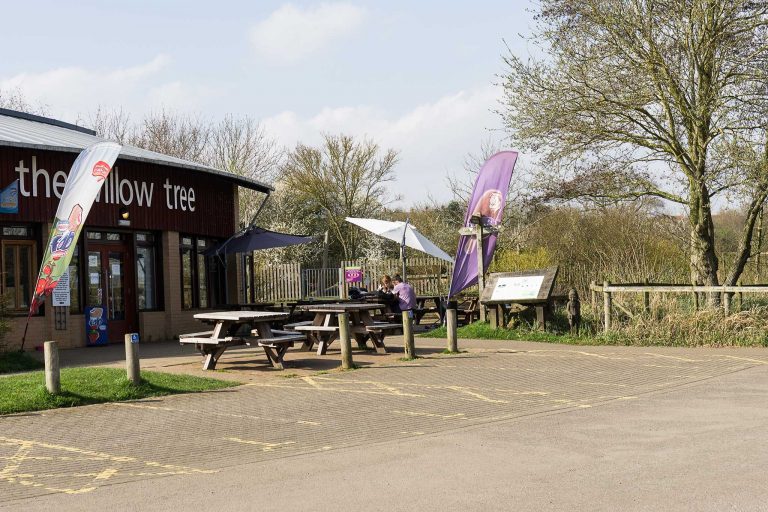 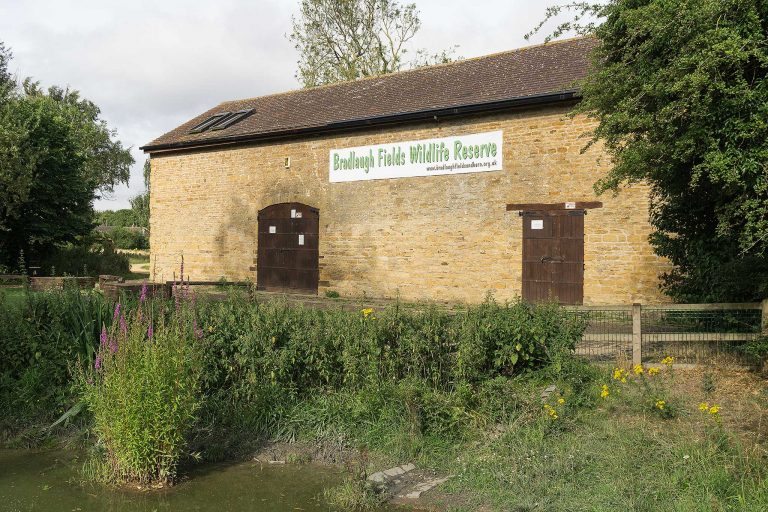 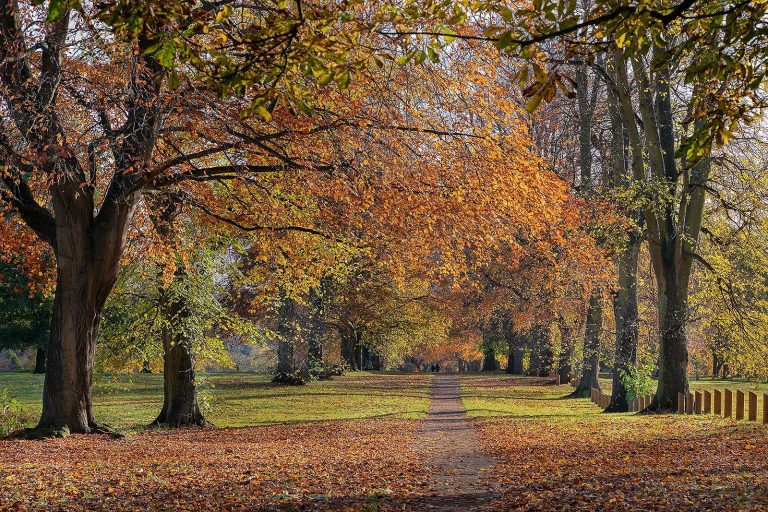 It only recently came to my attention that I’ve never reviewed Abington Park as a dog walking location. I can’t quite think why as it’s local to me and I’ve walked dogs here fairly regularly prior to Covid19. Abington Park – Initial Impressions Abington Park is a huge space that is rightly popular with Northampton… 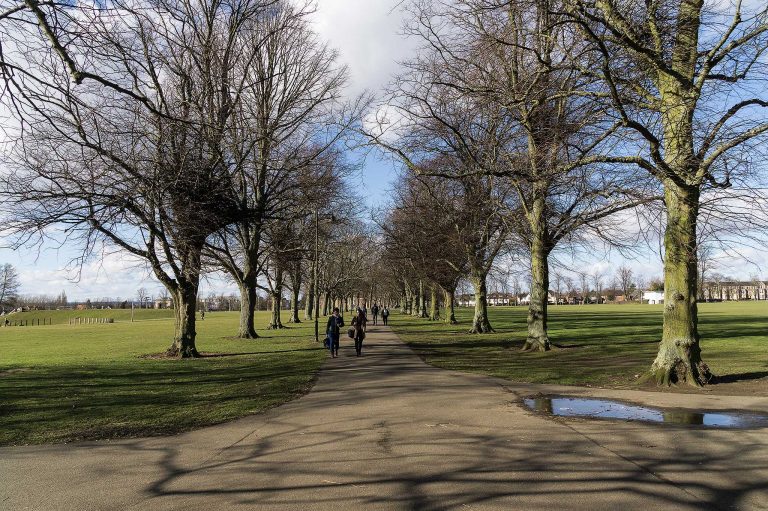 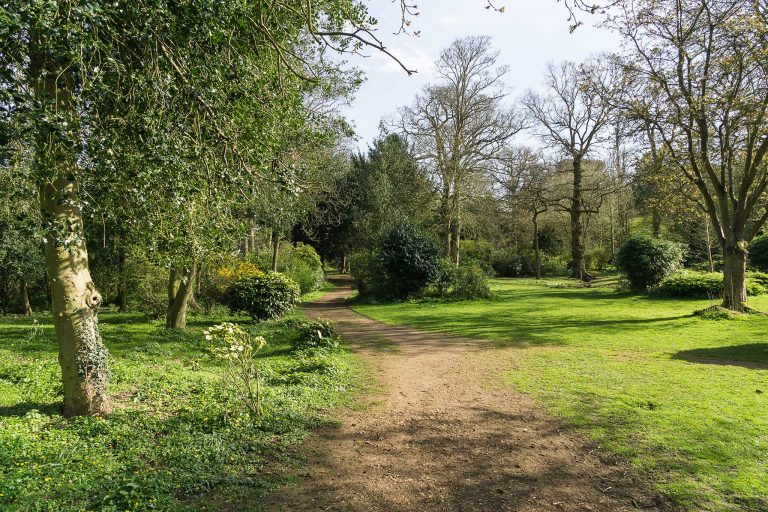