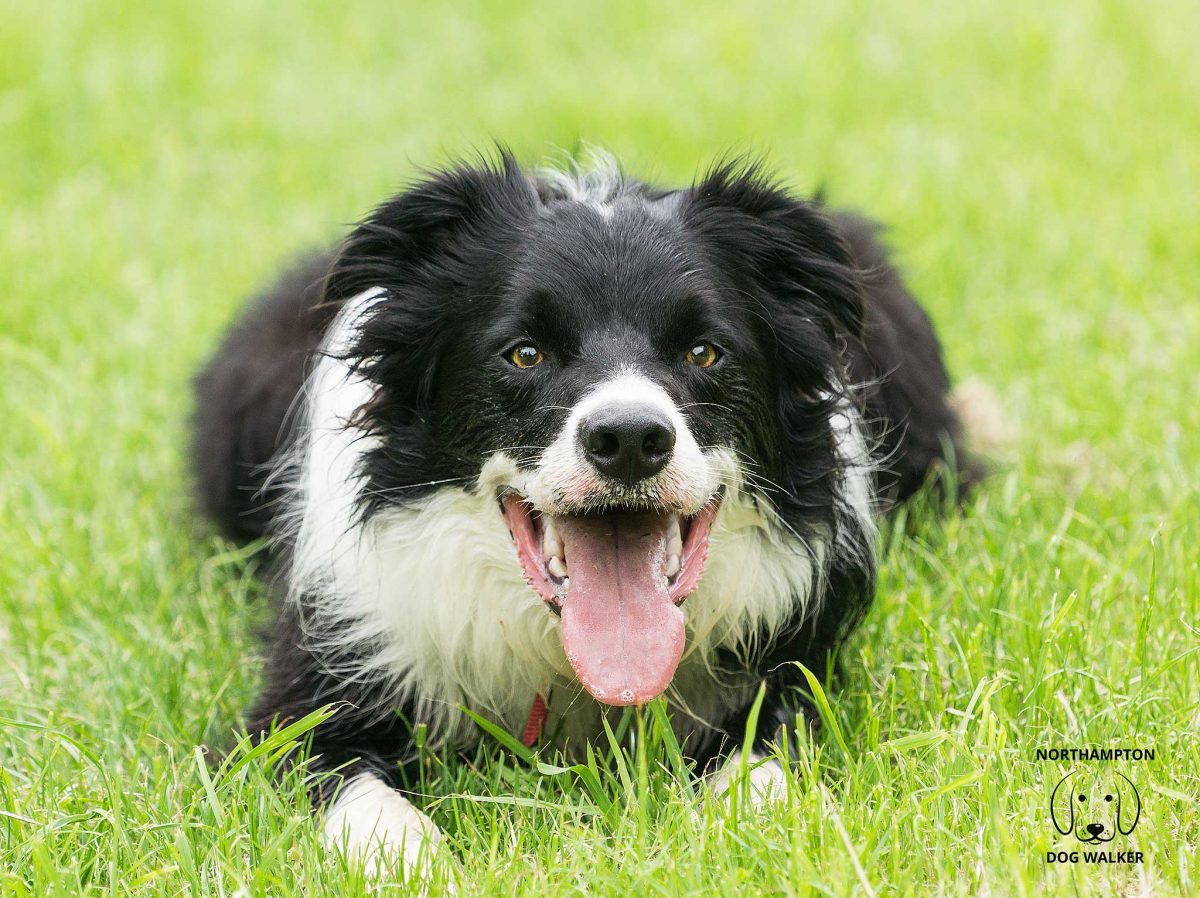 In this article I want to discuss a condition known as Border Collie Collapse. It’s also sometimes referred to as Exercise Induced Collapse (EIC). Ewelina and I feel our own Border Collie Archie probably has this condition. We have yet to visit a vet to have it diagnosed but from the symptoms and our research we feel confident Archie is affected.

What Exactly is Border Collie Collapse?

Studies into Border Collie Collapse continue but essentially it’s a nervous system disorder brought on by strenuous exercise. For Border Collies this exercise usually takes the form of working sheep, manic herding behaviour or it can even be dog agility or flyball which Border Collies typically excel at. The symptoms can start as quickly as 5 to 15 minutes after the strenuous activity starts and is often combined with the higher temperatures of summer. It’s believed that it’s a genetic mutation that causes it and affected dogs are being tested to try and identify the common gene.

It’s similar to the Exercise Induced Collapse seen in Labradors for which the defective gene has been identified. It’s not the same gene in Border Collies though so tests continue.

How to spot Border Collie Collapse

The first signs are usually that your dog starts to have a stiffness or wobble about their walk. Owners often wonder if there might be a hip problem but it sometimes also looks like the dog is ‘drunk’. The signs of muscle weakness can continue and the dog will eventually collapse if they don’t lie down and rest. With hip problems stiffness can happen even without the exercise. If after 30 minutes rest your Border Collie seems to return to normal it’s a very clear sign that it’s probably Border Collie Collapse.

In our case Archie has had symptoms about 3-4 times so far. In each case it happened during warm weather. There is some evidence that affected dogs seem to be highly excitable and this certainly describes Archie. Whilst Archie is not overly ball obsessed he has a strong addiction to herding. Ironically we have not seen this behaviour around sheep but fast moving, ball focused dogs we come across. If Archie sees a likely dog to herd he will sprint over and begin to circle them. Usually he will have a fixed stare and often the circling will get faster and faster. It’s like endorphins have been released and it can be hard to break the spell.

Unfortunately there is no treatment for the condition. It seems the veterinary profession are hoping to identify the defective gene and then prevent affected dogs from breeding. Whilst it can be fatal it’s rare if you know what to look for. Any change in the way your dog walks and you should stop the activity and find a shaded or cool location for your dog to relax until they return to normal. In hot weather we stop Archie’s manic herding within a couple of minutes. As many Border Collie owners will know it’s not always easy to stop what appears to be an addiction and something that was bred into them. The desire to work can be incredibly strong in Border Collies. We can tell when Archie is working too hard by the length of his tongue, saliva and a few other telltale signs.

If you have experience of Border Collie Collapse or think your dog may also be affected feel free to leave a comment. To read more about this condition please click the link below which will take you to an article on the Agilitynet website. 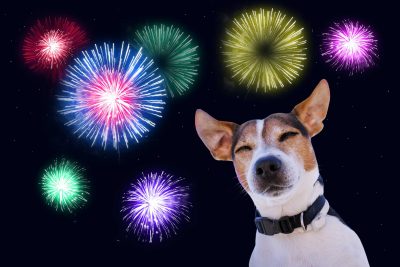 At this time of year it can be quite stressful for dog owners, due to fireworks. The situation in some ways shows signs of improving and in other ways it seems to be getting worse. 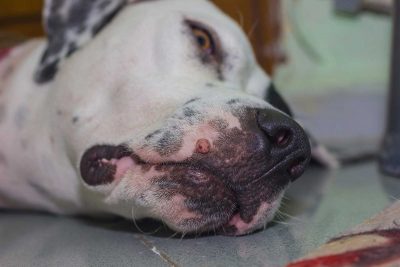 The Papilloma Virus can effect many different species. It’s usually found in mammals but examples have also been seen in birds, snakes & fish. Each type of papilloma virus is confined to an individual type 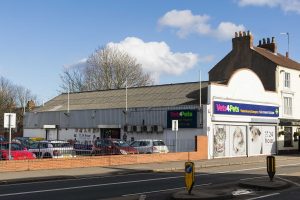 When you first become a dog owner you need to think about which local vet to use. Other local dog owners who have lived locally are always a good source of information. Failing that most 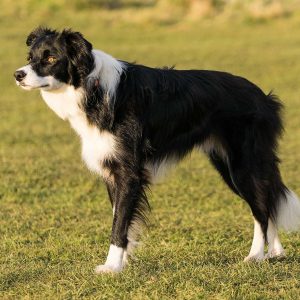 We have been raw feeding Archie our Border Collie for a few months now. There are a number of claimed benefits to raw feeding dogs and I would like to discuss these as well as