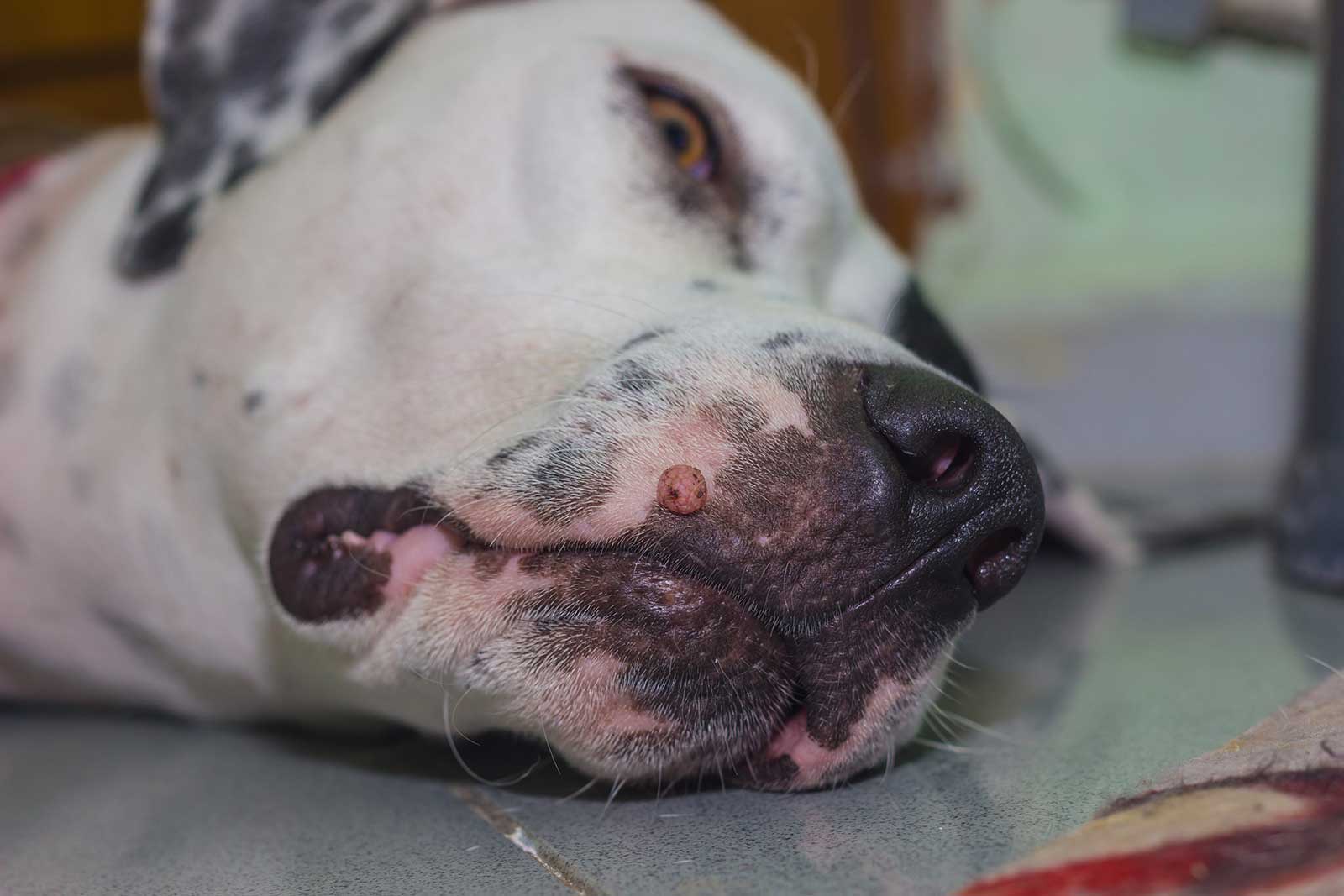 The Papilloma Virus can effect many different species. It’s usually found in mammals but examples have also been seen in birds, snakes & fish. Each type of papilloma virus is confined to an individual type of species. Therefore whilst the papilloma virus can be transferred between dogs, it cannot be transferred to humans and vice-versa.

Canine Papilloma Virus – What Is It?

Canine papilloma virus will show itself as warts on your dog. This viral infection is highly contagious between dogs. It is usually transferred by direct contact between dogs. It can also pass via sharing of food and water bowls, toys etc. We have no idea how Archie contracted it since he’s the only dog in the home and is quite fussy about which dogs he interacts with. Canine papilloma virus is found around the mouth or elsewhere on the skin. Apparently oral papilloma virus in the most common type in dogs. In our case it was a growth on Archie’s paw that caused us concern. Canine papilloma virus is usually found in puppies or dogs with a compromised or low immune system. We don’t feel this describes Archie. We believe the virus was able to enter his body via a cut to his paw. Being a herding obsessed Border Collie, he will rapidly change direction, sometimes on gravel, which can take some skin off his front paws.

When you discover a growth on your dog it’s natural to fear that it could be cancerous. Archie was actually running fine and it was only because he was licking his paw one evening that we discovered the growth. We called our 24 hour vet immediately and were offered an appointment that same evening, just 30 minutes later. Later that week Achie had an operation to have the growth removed. Trying to get a Border Collie to rest post operation is no easy task. About a week later the results came back that the growth was not cancerous. The diagnoses was canine papilloma virus. Naturally that led us to do some online research about it which has in turn led me to write this article.

Normally the advice is not to treat canine papilloma virus. Sometimes if the wart is in the eyes or mouth, removal might be advised if it impacts on how your dog is eating, breathing or seeing. Generally though a vet would recommend that you let the virus take its course. Once a dog gets canine papilloma virus they will have better immunity against it and are unlikely to get it again. In Archie’s case I’m guessing that the growth was not immediately obvious as canine papilloma virus which is why removal was recommended. Now we know about this virus, what it looks like and the areas of the body it tends to effect. With this new knowledge I may have decided to let it run its course. That’s easy to say of course and if the vet is not sure it’s only natural to want it removed. 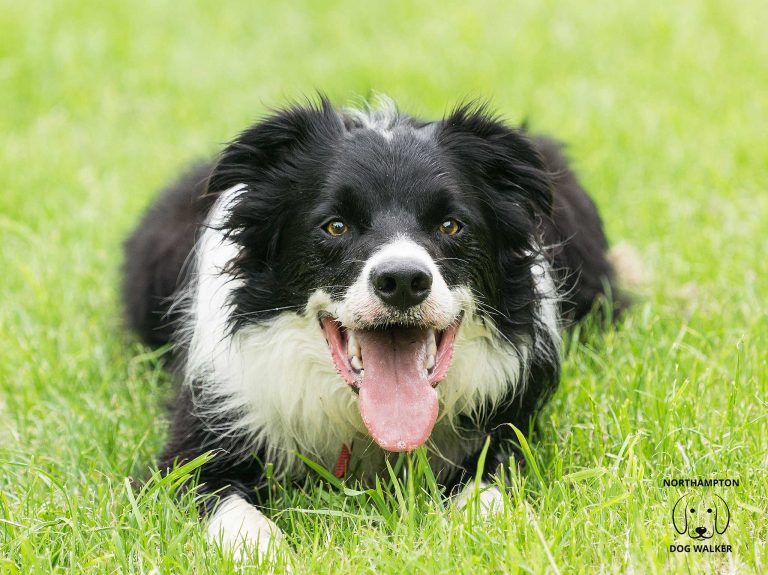 In this article I want to discuss a condition known as Border Collie Collapse. It’s also sometimes referred to as Exercise Induced Collapse (EIC). Ewelina and I feel our own Border Collie Archie probably has this condition. We have yet to visit a vet to have it diagnosed but from the symptoms and our research… 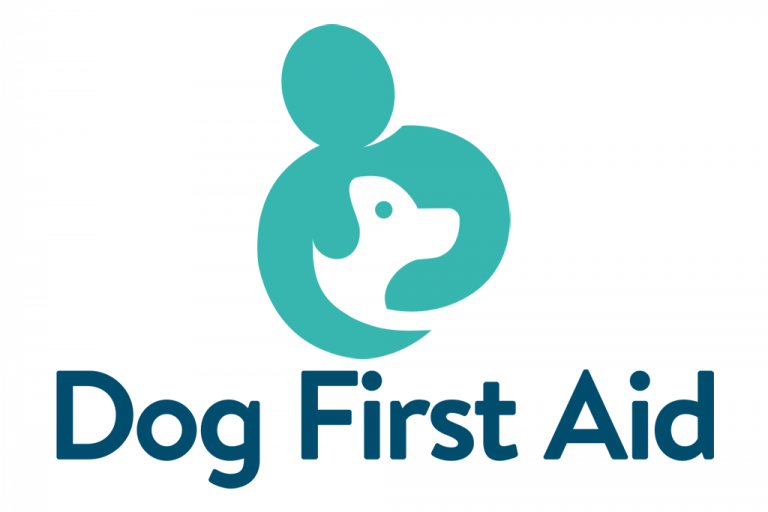 One of the first things that I thought was important to do once I setup my dog walking business was to do a dog first aid course. As Ewelina was keen to learn about dog first aid we decided to book a course together. The one we ended up doing was organised through Dog First…

What with the recent high summer temperatures thoughts turn to keeping dogs cool. The aim of this article is to highlight some of the things to consider for the health of your dog. Keeping Dogs Cool on Walks Currently temperatures are consistently over 30 degrees celsius. In such weather there are a number of things… 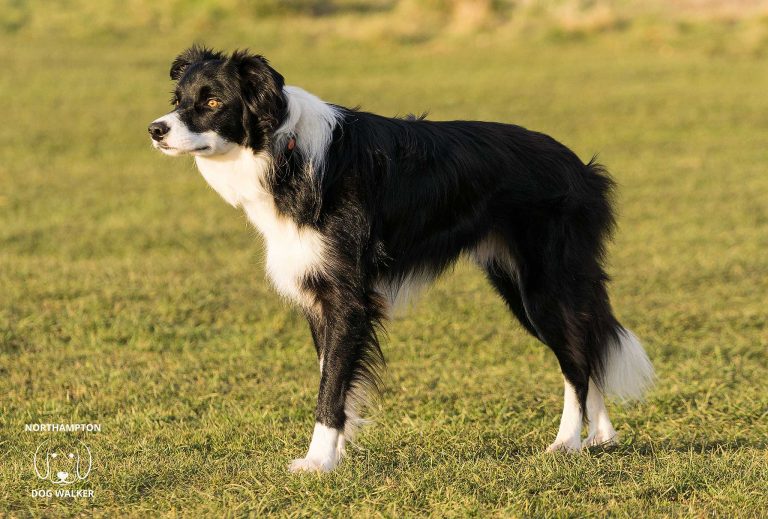 We have been raw feeding Archie our Border Collie for a few months now. There are a number of claimed benefits to raw feeding dogs and I would like to discuss these as well as some things you might want to consider before taking the plunge and doing it for your dog(s). First though I… 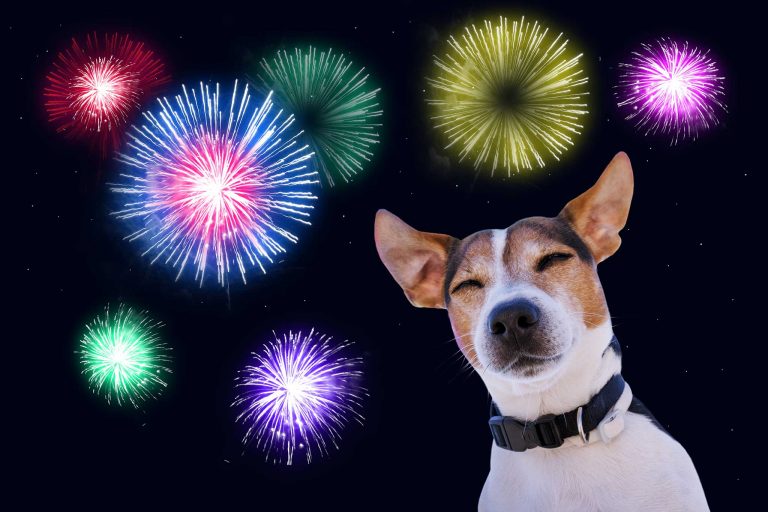 At this time of year it can be quite stressful for dog owners, due to fireworks. The situation in some ways shows signs of improving and in other ways it seems to be getting worse. Our own dog Archie is very noise sensitive so we have plenty of experience in trying to help him through… 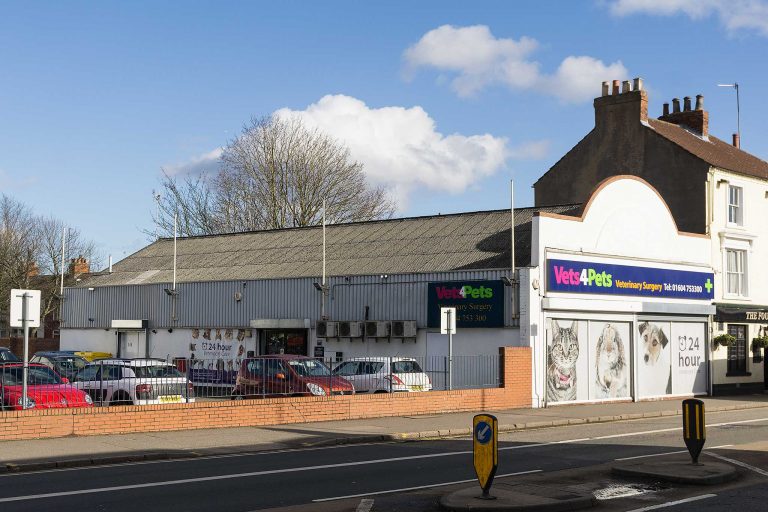 When you first become a dog owner you need to think about which local vet to use. Other local dog owners who have lived locally are always a good source of information. Failing that most of us are likely to turn to Google and check out the reviews. Archie our Border Collie is actually registered…