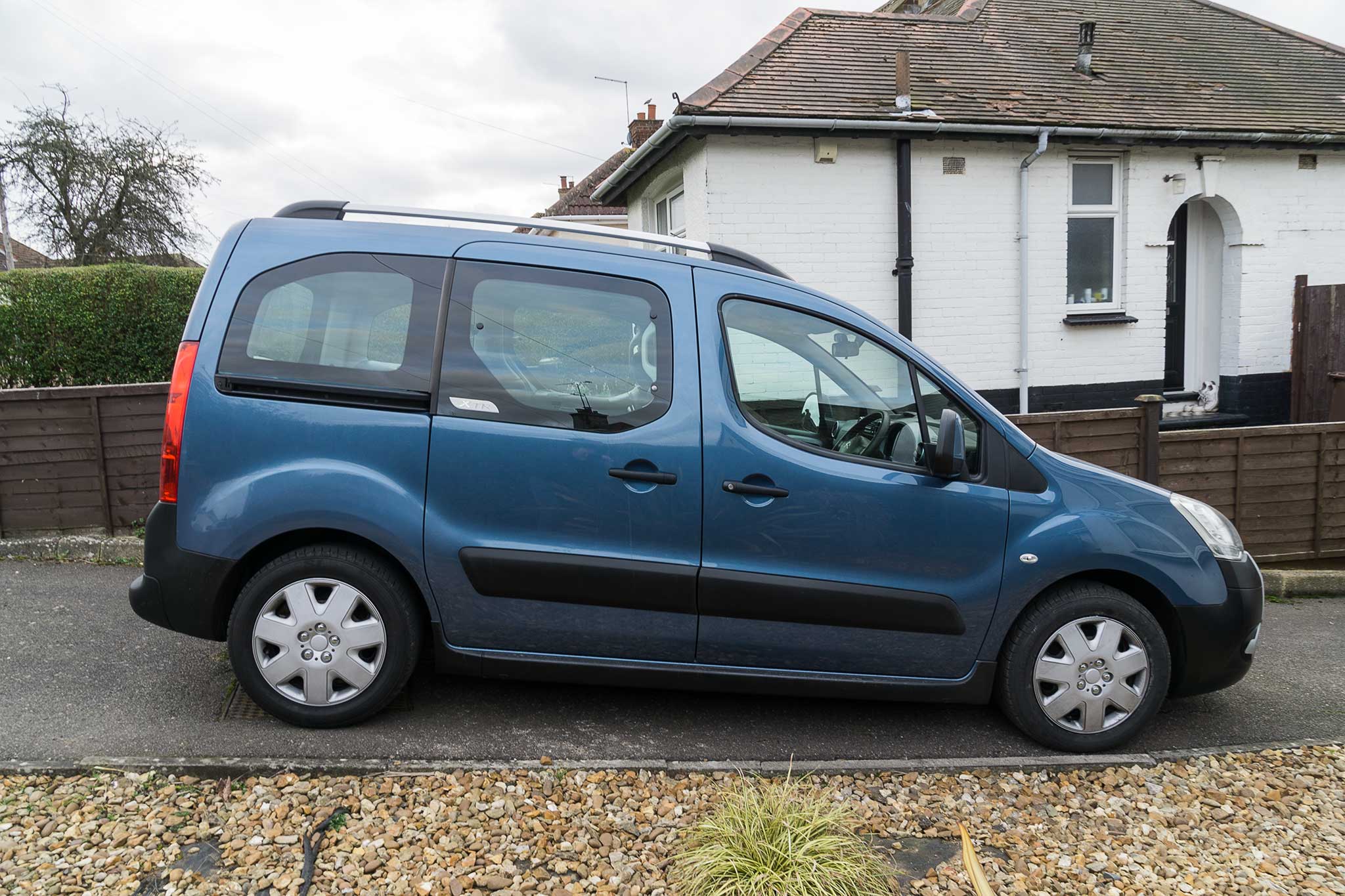 One of the first things you need to consider when starting a dog walking business is what sort of dog walking vehicle to get. You need to think about how many dogs you think you will walk at once and whether a petrol or diesel makes the most sense. Electric may soon become an option as well but currently the technology is still in its infancy. All the cars I’ve owned for the last 10 years or more have been diesel and despite a current anti-diesel trend in big cities I still think they make the most sense outside somewhere like London for the following two reasons:

Once I’d decided on a diesel the next decision was what size of vehicle to get. There are people who use estate cars or SUV’s for transporting dogs but in my opinion you want something square and boxy with no sloping roof lines. Essentially you want a van or an MPV that’s derived from a van. Dog crates tend to be very square so your vehicle should be too to maximise space.

At the larger end of the market popular models could be vehicles like the VW Transporter, Fiat Scudo, Citroen Dispatch or Peugeot Expert (the last 3 are almost identical and made on the same production line). The next size down and also very popular with dog walkers are vehicles like Fiat Doblo, Citroen Berlingo, Peugeot Partner, VW Caddy, Ford Transit Connect and the Renault Kangoo. This is the size of vehicle I wanted, perfectly suited to carrying about four dogs at a time, good on fuel and relatively reliable and cheap to maintain. Since all of these vehicles are available as a van or car this was the decision I had to make. How I approached this decision and the pros and cons as I saw them form the basis of the rest of this article.

Since it’s just Ewelina and I at home I don’t need more than 2 seats so a van was a real possibility. As I see it these are the advantages of a van.

So as you can probably see from the image at the top of this post the vehicle I finally purchased was a Citroen Berlingo Multispace car based dog walking vehicle. The Fiat Doblo was also in contention and I especially like the idea of their long wheel base high top version. However the high top version is pretty hard to find. Also with the Doblo the vast majority of sales were the van version whereas the Berlingo has sold very well in the UK as a car as well as a van. I prefer the look of the Berlingo over the Doblo but truthfully that alone would not be a deciding factor. User reviews seem more positive for the Berlingo and that was one of the deciding factors for me. My used example came from a Citroen dealership. Now I have the vehicle I need to consider what sort of cages to get!

If you are a dog walker reading this feel free to comment about your buying decision. Perhaps you decided to look at ex police dog vans, or found something already fitted out with cages on the agilitynet website. I’d be keen to hear what dog walking vehicle you ended up getting and why.

May 2020 Update – I still own the Citroen Berlingo diesel but it’s now my reserve vehicle. In October 2019 I purchased a petrol automatic Renault Kangoo. My Lintran cage system fits in both vehicles. There were two main reasons for purchasing a petrol this time, as follows:

Ironically, since the start of the coronavirus I’ve seen an increase in the number of requests for long distance pet transport jobs. Diesel can still make sense for these long trips and so the Berlingo may come out of semi-retirement. 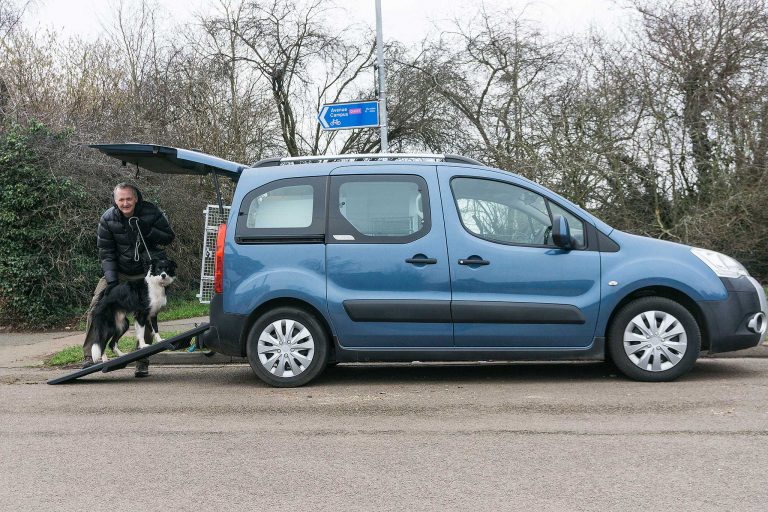 Not long after I started this business I purchased this dog car ramp but have only just got around to reviewing it. Pet Gear Dog Car Ramp – Why I purchased it The car I use for this business is a Citroen Berlingo. It has a very low bumper height making it easy for even… 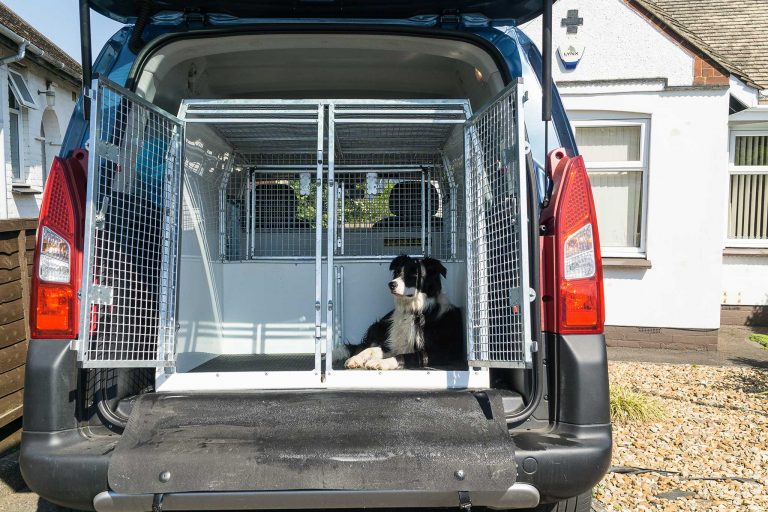 After deciding on the right dog walking vehicle for my needs, the next decision was what sort of dog cages to use. I knew I wanted something professional with lots of features. The first basic decision was whether to buy something that would be permanently installed or a cage system that could be removed. I…